You ask God for help with something and he comes back with, “It’s already in your hands.”
Seriously?
I compare it to Elisha’s response to the widow in II Kings 4, who told him she had nothing and needed help. He asked her what she had in the house. She’d just told him she had nothing.
Her husband had left her in debt and she was afraid the creditors would take her two sons in payment. But he persisted so she showed him the tiny bit of oil she had.
This is actually one of my favorite stories in the bible. Acting as the voice of God, God’s prophet Elisha told her to send her sons to borrow vessels from their neighbors. A lot of vessels. She obeyed although she had to be feeling kind of crazy. Vessels for what? She must have wondered. But she was obedient. And that was the key. Obedience. I don’t know about you but a huge percentage of stuff the Lord has told me to do has been quite ludicrous by human standards. I try to be obedient because I want the kind of outcome this widow had.
For those unfamiliar with the story, the sons brought back many vessels, which was something of a miracle in itself. Vessels were part of the family’s worth and the only way to gather water for all the family’s daily needs. I’m sure there was some reluctance to let them go. But they did.
And again, she was obedient when the prophet told her to close the door and fill the vessels with the oil that she already had in her hands. In that almost empty vessel she already had. Fill all the borrowed vessels with the tiny bit of oil in her almost empty vessel. I know I said it already, but I want to be sure you have an accurate picture of this impending miracle. She had to have called herself crazy after calling the prophet crazy. Her sons were probably calling their mother and the prophet crazy. Anyway
She summoned the courage – yes it takes courage to do something that could potentially make us look like idiots – and she poured. From her almost empty vessel into the many borrowed vessels.
AND as long as she poured…was obedient to the leading of the Lord…as long as she poured…I can’t tell this story without dancing…as long as she poured…there was oil.
And as long as there was oil, there were vessels.
These two went together. As long as she was obedient, there was oil.
And as long as there were vessels, she poured.
Had they not been obedient and gotten many vessels they wouldn’t have seen as great a miracle.
Obedience for them produced much oil. Enough for them to pay the debt that had threatened to cast the sons into slavery, and enough for them to live on for the rest of their lives.
I call that a miracle.
And it came from what she already had in her hands, in her house and her willingness to obey the voice of the Lord.
What an answer to prayer! 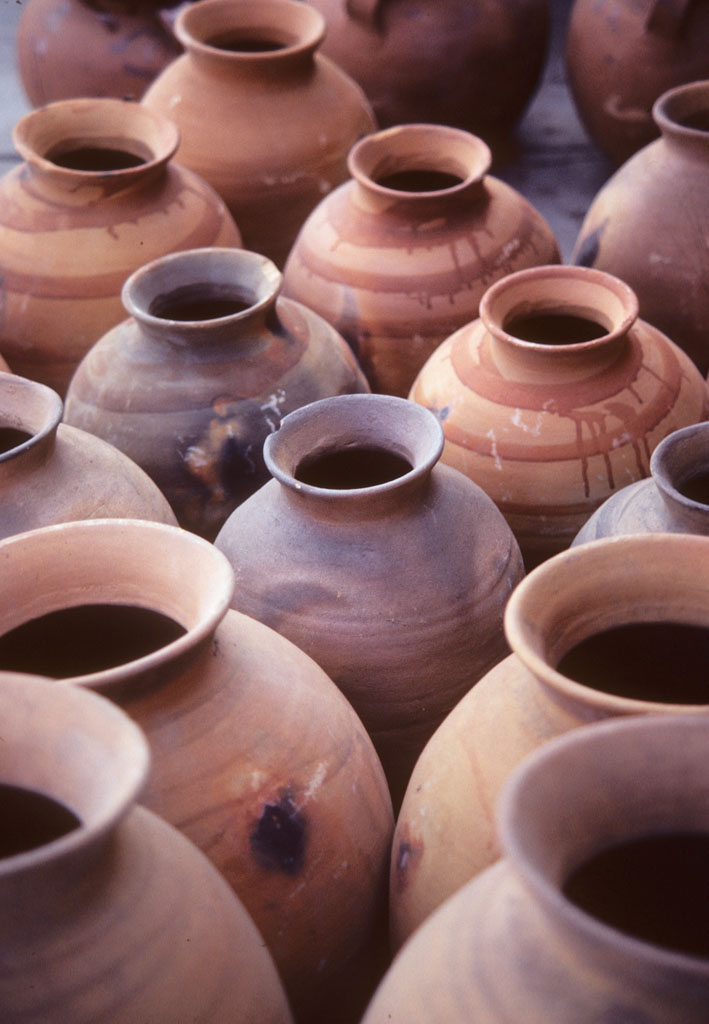 "I've loved you the way my Father has loved me. Make yourselves at home in my love." John 15:9
%d bloggers like this: