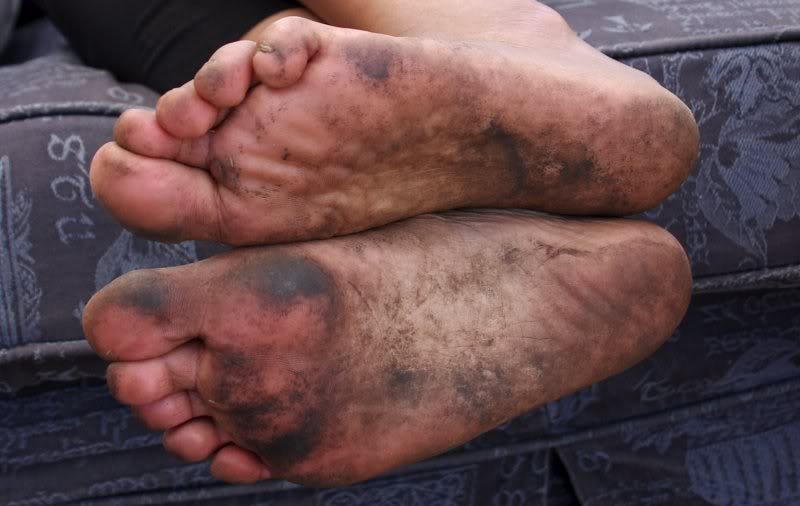 The feet that Jesus washed that Thursday on his way to the cross were not nearly so dainty and manicured as the ones we present in worship these days. Jesus had a meal with the disciples as he often had, explaining that this would be the last one before he accomplished the crucifixion for which he was bound. And after much explanation recorded in the gospels, he began to wash their feet.

Peter protested mightily, but Jesus prevailed, instructing that if Peter didn’t submit to what seemed to him an unjust act of humility, he would have no part with Jesus. Peter got it, being the quick study that he was. Then by all means, he replied, “Wash not only my feet but my head and my hands also.”

Jesus did wash the feet of those who’d served with him for three years, those who’d left their families, their ideals, their life’s work, to become fishers of men. The disciples who’d walked with him from town to town proclaiming a gospel they were growing into day by day…a message they would be mandated to proclaim until the end of their days.

Jesus did wash the feet of the disciples, but they were not the feet we know. These feet that Jesus washed were so dirty that he took his clothes off so he could be presentable when he was finished. He wrapped a towel around his hips and set to work. He washed feet that rarely wore shoes and if they did, sandals were the shoe of choice. He washed feet that picked up everything around them. He washed feet that trod in animal feces. He washed that feet that often weren’t washed for long periods of time…and then only in plain water.

Jesus washed the feet of the disciples to set an example that they should wash each others’ feet. That they should humble themselves before each other in service so they could also be available as servants of God. Jesus washed their feet to show his love for them and his faith in them to continually become the servants of God they were destined to be. Jesus washed their feet because they were now his friends and as such could be entrusted to share the same grace and mercy with others that he’d shared with them.

Jesus washed the feet of the disciples so that in the hard days ahead they’d know how to care for each other and honor each other and love each other with the same love they’d learned from him in his itinerant ministry on earth. And rehearse that same grace and love under the leadership of the Holy Spirit once they were properly endued with God’s power from on high. 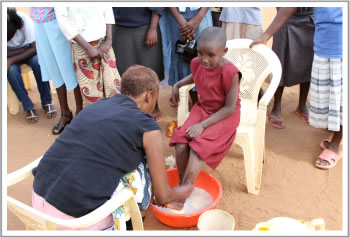 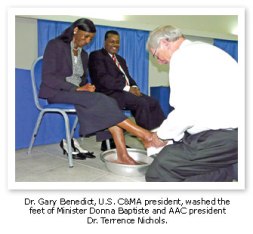 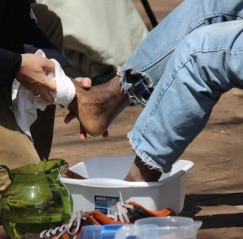 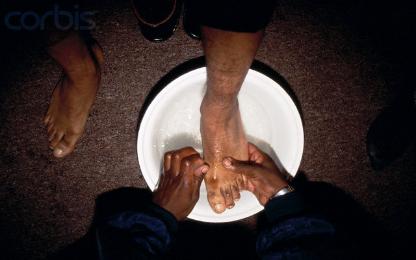 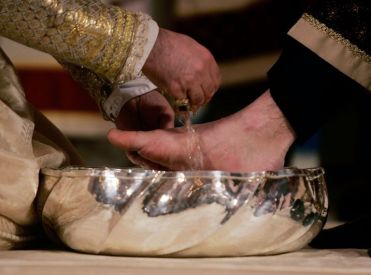 One thought on “The feet that Jesus washed”